UG Hip Hop Awards set to return in May 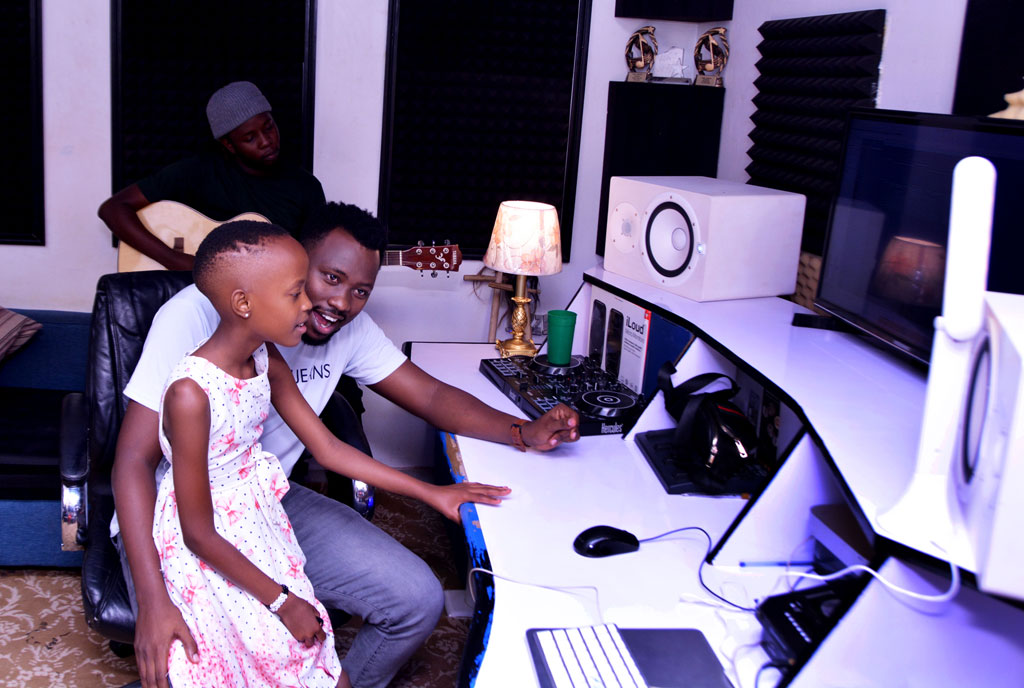 When gospel artiste Baby Gloria was still young, singer Levixone gave her a collabo that contributed a lot to her career. Levixone is at it again after he has offered to do a song with a nine-year-old Gospel artiste named Rinic Jemimah Kirabo aka The Dreamer.

In a clip posted on The Truth Gossip, Levixone is seen carrying the little girl on his laps in the studio, mastering the yet-to-be-completed song.

It is anticipated that the collabo will help the little girl take on Baby Gloria’s since she has outgrown that age and appeals to a much older audience now.

In an interview with Levixone, he thanks God for Baby Gloria and the effort he put in for her to earn her place in the music industry.

“I thank God that Baby Gloria is the big artiste she is today, a respected artiste in the Gospel industry. We did a few songs together and then I brought in Ruyonga as well which was good for her career. It is always good to join hands and effort,” he said.

He further confirmed that he is going to work with Ranic and they are already in studio with audio producer Nessim Pan Production. 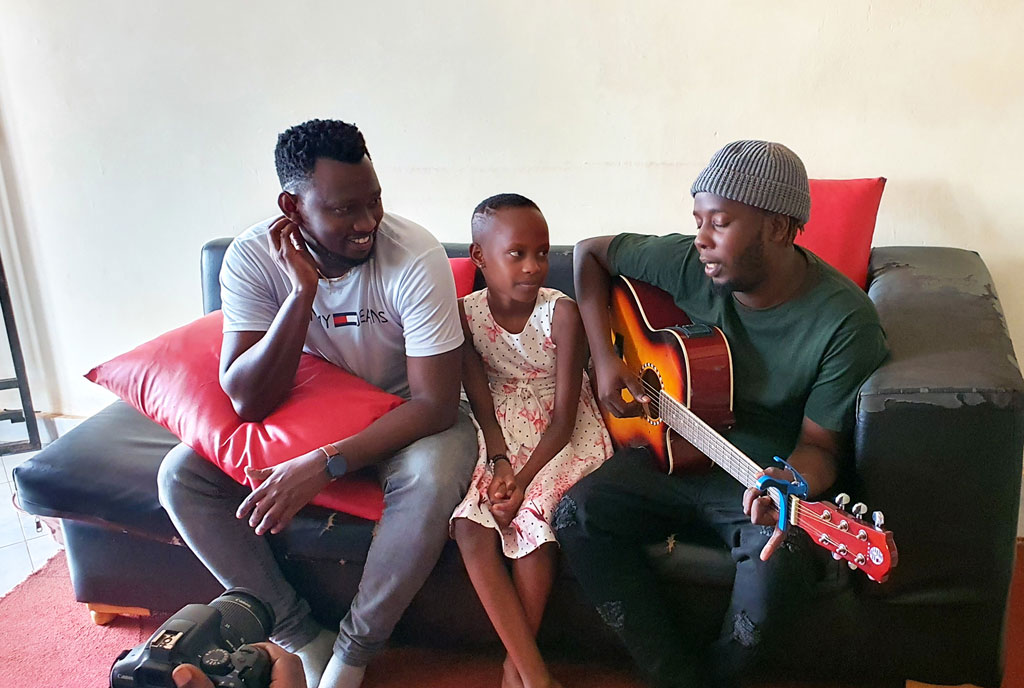 “This young girl is a singer and I thank he parents for allowing her to sing and help her push her dream. I am supporting her because she is talented,” he added.

According to Levixone, he was approached by the girl’s father and when he listened to her songs, he liked what he heard and instantly connected with her.

“I can’t say there is anything different I am going to do for this girl’s life but doing a song with her is a blessing since she was my fan from way back,” he said.

“I am excited to be working with Levixone, who am I that I get this opportunity?” and excited Ranic said.

The song will be called ‘We Lift Him High’.

Don’t want to miss out on any story? For updates on all sQoop stories, follow this link on Telegram: https://t.me/Sqoop

More in Four One One